Trauma Anxiety Treatment – what is it used for?

At some point, most people will experience something that causes them great distress. Known collectively as trauma, these events can cause harmful symptoms to a person’s mental health and dramatically interfere with a person’s overall wellbeing. While this is not an exhaustive list, here are some of the most common distressing events that trauma anxiety treatment can help with:

What’s important to remember is not everyone will react the same way to a traumatic event. For instance, one person may experience traumatic symptoms after a car accident then be over it the following month. Another person, alternatively, may still be experiencing symptoms six months later, and when traumatic symptoms linger we are likely to be looking at Post Traumatic Stress Disorder or PTSD requiring trauma anxiety treatment.

It is common for people to exchange the terms Post Traumatic Stress Disorder (PTSD) and Acute Stress Disorder (ASD) with one another. While what they describe are both the result of trauma, they are completely different disorders. Here are 3 distinct ways to tell the difference between the two.

Whereas Acute Stress Disorder (ASD) will typically go away after a month, Post Traumatic Stress Disorder (PTSD) describes the long-term affects of a traumatic event. To be diagnosed with PTSD, trauma symptoms will have to be present for longer than month. People who experience PTSD will have repeated nightmares, flashbacks, negative thoughts and intrusive memories surrounding the event.

And unlike ASD, people who suffer with PTSD will likely go to great lengths to avoid any person, place, or activity that is similar to the trauma they experienced in order to keep themselves safe. Although it is a good idea to receive trauma anxiety treatment for ASD, when it comes to PTSD, it can be particularly helpful in reducing suffering over the long haul.

People who experience ASD often begin showing symptoms no later than a month after the event.

However, with PTSD, symptoms do not always appear right away. In fact, it can be six months or longer before someone experiences symptoms of trauma. It is important to note, also, that not everyone will experience ASD then PTSD in sequence. Unlike ASD, PTSD does not usually just go away.

PTSD is most often associated with those who went through war or went through some type of abuse. However, anyone can experience PTSD for whatever reason. And that is an important point as mentioned before – that what is traumatic and causes PTSD in a person can vary significantly. If in doubt, it is a good idea to speak with a mental health professional to seek a diagnosis, support and learn about trauma anxiety treatment.

How Are They Treated?

ASD is most commonly treated through short-term counseling or antidepressant medication. Through this combination, those who are experiencing ASD are able to quickly and efficiently get back to the normal way of things and will be able to leave the traumatic event behind them.

Treating PTSD, on the other hand, requires any combination of medication and trauma anxiety treatment such as EMDR, or cognitive behavioral therapy (CBT) which can be very helpful. CBT as an anxiety trauma treatment is often considered a best first approach

Cognitive behavior therapy (CBT) is a therapeutic approach to treating a variety of disorders, including anxiety, depression, and PTSD. CBT looks at the way our thoughts, feelings, and behaviors are connected. CBT challenges the negative thoughts and feelings we have towards certain events and replaces them with more helpful and balanced ones.

If you are suffering from PTSD, it may feel impossible that there could be relief. However, working with a licensed therapist to find a treatment plan that works for you can help you move forward in a healthy way. Contact my Honolulu or London office to begin. Click to learn more about anxiety treatment 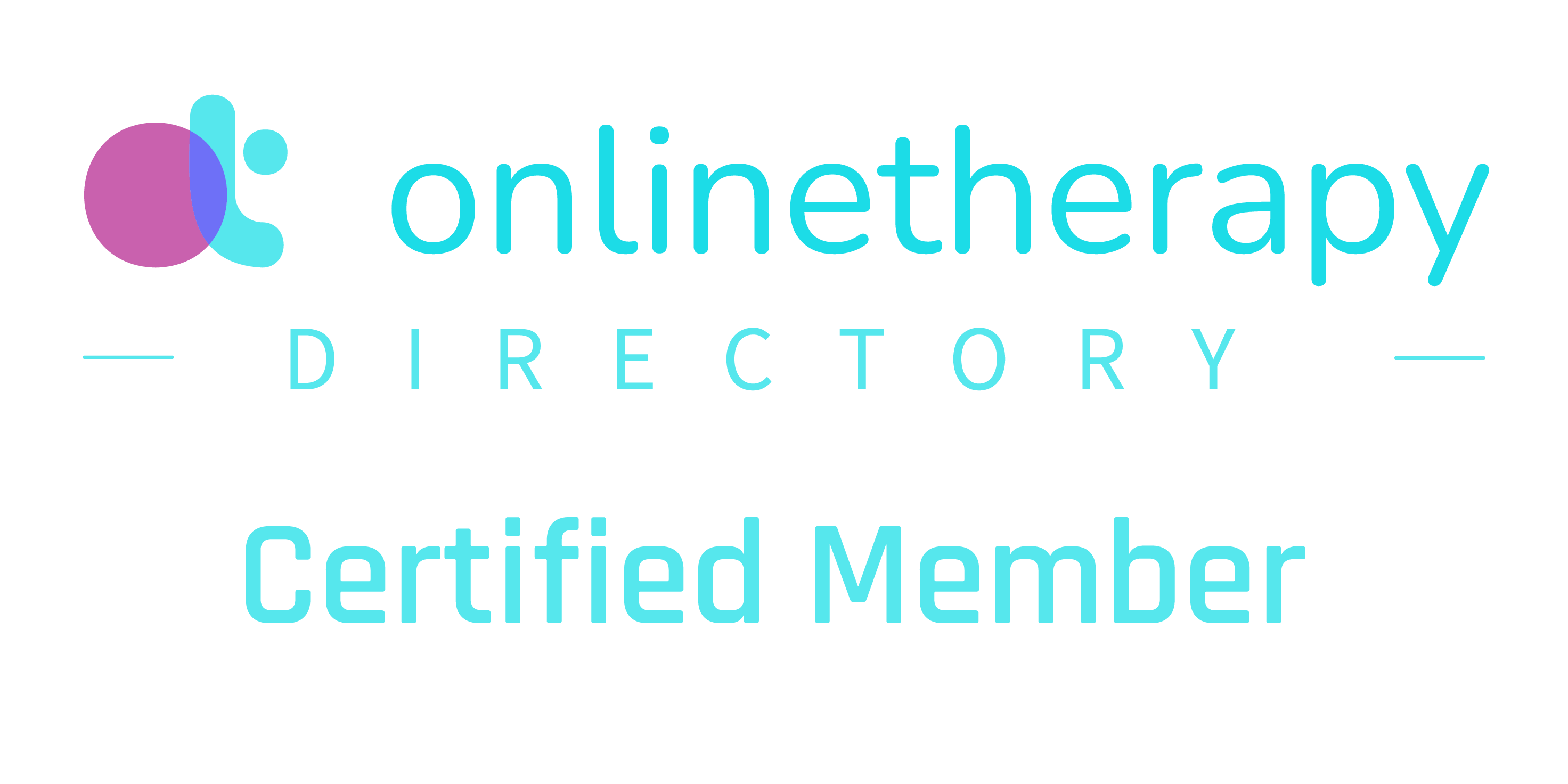